I am not alone

Coming from an only women’s family, 25-year-old Khushboo Khan of Madhya Pradesh, has become a role model for young girls of her family and neighbourhood. She has been living with her mother and sister since her father passed away in 2010. It was a difficult time for the then 16-year-old Khushboo. Her mother stayed strong and fed the two girls while pushing them to continue their education. Witnessing her family’s struggles, Ms. Khan started to work at a computer coaching center right after her school. While working, she tried to help her mother overcome their financial struggles and supported her graduate studies in Microbiology. The family moved to Bhopal in 2016.

Destiny is not a matter of chance; it is a matter of choice. Ms. Khan chose to be the support system for her mother and younger sister. She joined a computer center in Bhopal and started working there. However, she left the job in April 2018 because of a lack of affinity. 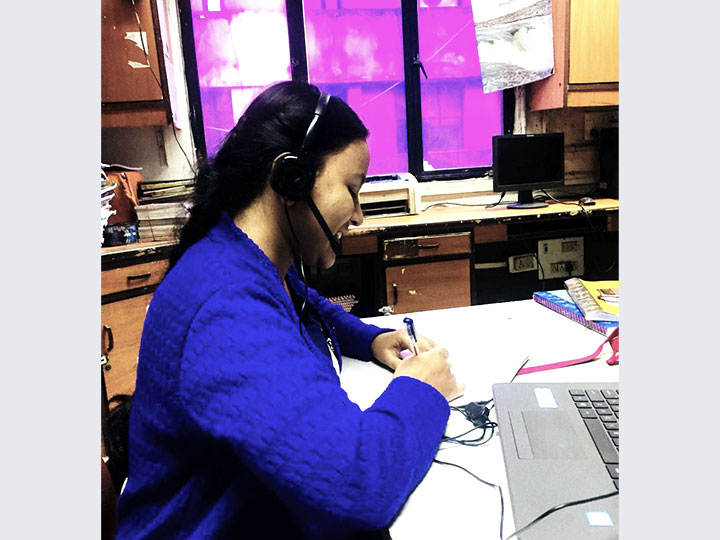 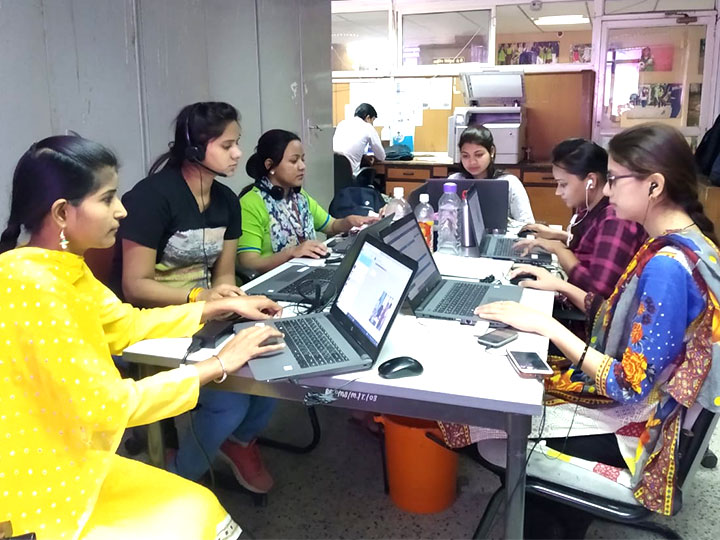 She did not find it a safe space to work for women. She was not learning new things and the job became boring as well. Her fears of harassment at the workplace and lack of confidence led her to live three months of joblessness. It affected the family financially. For her, it was a hopeless and lonely time. It was during the same time that a friend told her about a job opportunity with the Virtual Field Support team of Piramal School of Leadership in Bhopal. Khushboo was still skeptical about the safety of women in the workplace.

In September 2018, she eventually joined Piramal’s Virtual Field Support. She describes the opportunity as a boon to her family and the work a life-changing process for her. It allowed her to learn, express, and grow as an individual as well as an employee. When the team was finalised, all the new joinees were called toBaggar, Rajasthan for an orientation. Khushboo tells that she felt safe in an all-women team here. Sessions on empathy, communication, and prevention of sexual harassment policy helped her overcome the fear of an unsafe work environment. “When women in my team shared their stories, I realised that I am not alone. There are many like me. I started believing in people of the organisation”, tells Khushboo. It helped her boost her confidence as well.

While sharing her journey, Khushboo tells that she is becoming a better listener and a good communicator in her role as an associate in the Virtual Field Support team. Today, she converses with education officials, solves the problems of teachers, goes to RajyaShiksha Kendra and gets appreciation from IAS officers. She tells that the appreciation from her stakeholders and empathy from her team keeps her going. Speaking of her family situation after joining VFS she says, “I can support my family of three women financially as well as emotionally after joining here. I practice active listening and empathy with my mother and sister. After coming here, I am growing as an individual.” She found a safe space as well as an environment and support to grow her skills. It has been 17 months since, and she has not looked back once. Women at her workplace have become family and coming to the center every day fills her with new hope.