My school, my right

When students campaign for the rights of their friends, when teachers strive for education for all, when community heads participate in school’s enrollment process, when district administration shows keen interest in uplifting all out-of-school children; it doesn’t remain mere an enrollment drive, it becomes a mass movement. One such movement rose in Sitamarhi in the year of 2018 which led to remarkable impact on the enrollment of government schools of the district. Limca Book of World Records also acknowledged Sitamarhi’s record setting rise in enrollment in past two years. As a matter of fact, the movement mobilised the community to enroll 17605 out-of-school children in government schools in the year of 2018 across 17 blocks of the district. Next year, in 2019, the enrollment increased further when 20950 more children started attending school. 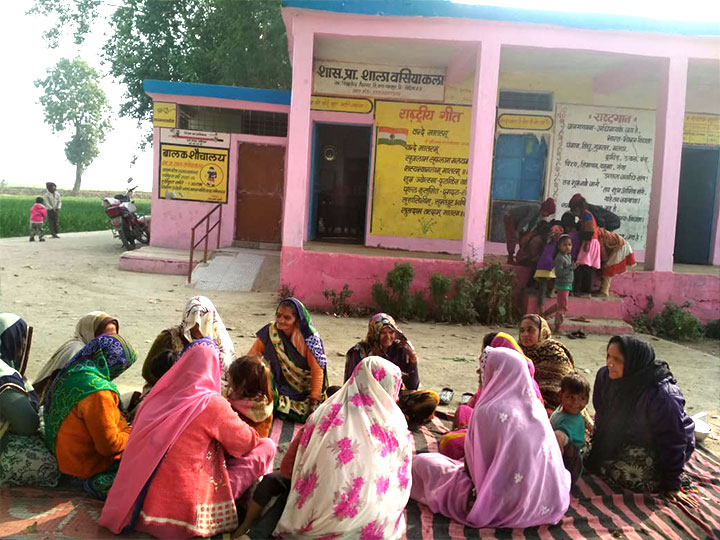 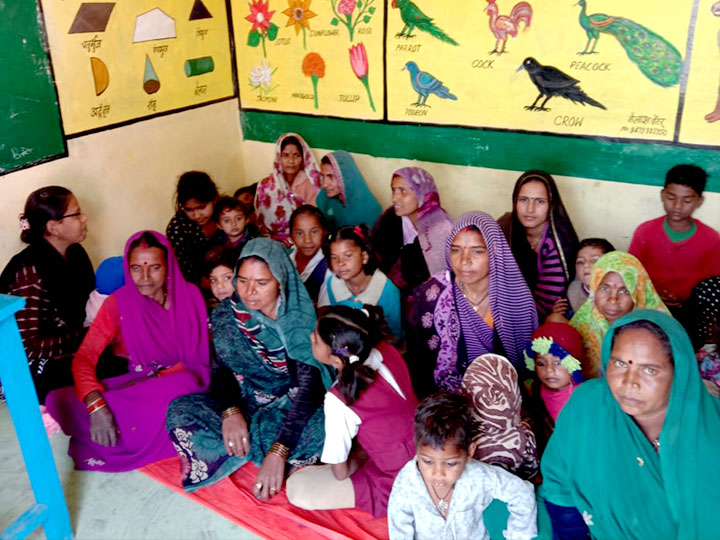 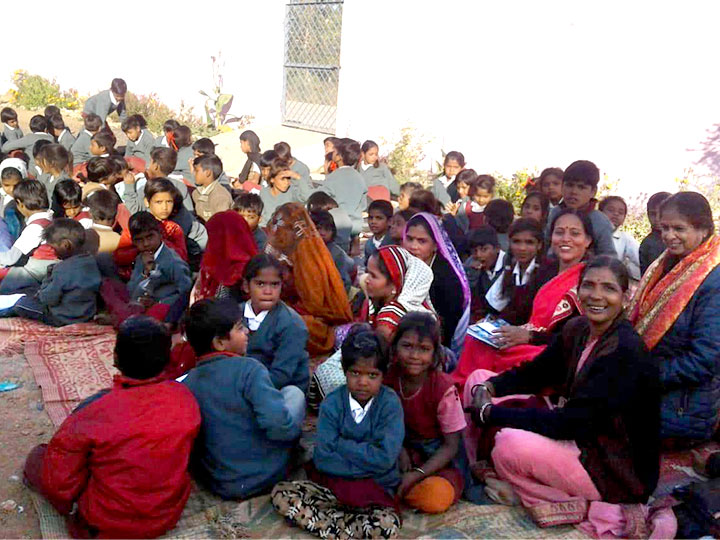 Setting this inspiring movement in motion was not a day’s task considering the demography of the district. Lying in Mithila region, Sitamarhi is one of the 38 districts of Bihar. Considered by many as the birthplace of Sita, the main character of Hindu epic Ramayana, it is well known for its spring festival Ram Navmiin Durma. Majority of the rural population of this culturally rich district consists of farmers and daily wage labourers. Men of few households migrate to cities in quest of better livelihood opportunities. Circumstances are such that earning daily bread generally takes priority over the education of their child for the parents.

“In the beginning of 2018, when we started interacting with the community we were told that they would rather send their children to agricultural and labour jobs than to schools,” tells SaloniSapna, program leader ofPiramal School of Leadership. When poverty is the biggest challenge, education takes a backseat. “Our interaction with the community did not suffice, we had to mobilise the whole education system to bring about a change in the mindset of parents as they could not foresee the benefits of educating their children,” she adds. Piramal School of Leadership has been working in Sitamarhi for education transformation since 2018. They joined hands with District administration to turn the tide.

The then district collector Dr. Ranjit Kumar Singh spearheaded the movement by e-addressing the teachers and community members through Awaaz De platform of PiramalUdgam. He emphasized on the importance of education and how it creates new career opportunities. His message gathered momentum when teachers and village heads started interacting with the parents of out-of-school children about various doors that education shall open up for their children in future. Continuous dialogue with live examples was the key. “We followed a top to bottom approach where emphasise on education for all and the zeal to improve enrollment in schools trickled down from the district headquarters to block offices to school headmasters and ultimately to community members,” tells Sapna.

Teachers went door to door explaining the importance of education to the parents. PrabhatPheriswere organised in every village in which students rallied with their teachers chanting slogans about education for all. Slogan of the movement, “MeraVidyalyaMeraAdhikar” which translates to “my school, my right” slowly ingrained the value of ownership over their education in the students. Banners and posters on Right to Education, Importance of Education, and Schools’ Best Practices were printed and posted for all 2007 schools of the district. Student bodies like BalSansad and MeenaManch performed street plays on intersections and crossroads. School heads collaborated with village heads to organiseChaupalmeeting with the community members. Village heads advocated education for all amongst their people. They participated in PrabhatPherisas well. The key message of all these activities was for the parents to enroll their children in schools for their better future. Students played a very important role in the movement. They were advocating right to education of all the children in their respective villages with their slogans, plays, and songs.

These continuous efforts of the district administration, Piramal School of Leadership, school, students, and community members led to a record setting enrollment for two consecutive years. The goal is education for all children. The collaborative and continuous efforts of spreading awareness about schooling and education will not stop in Sitamarhi until all children of the age group 6 to 14 are enrolled in schools and getting education. Education is a right that they cannot be denied of, not even by their parents.